7 Questions People Ask When You're Dating A Twin 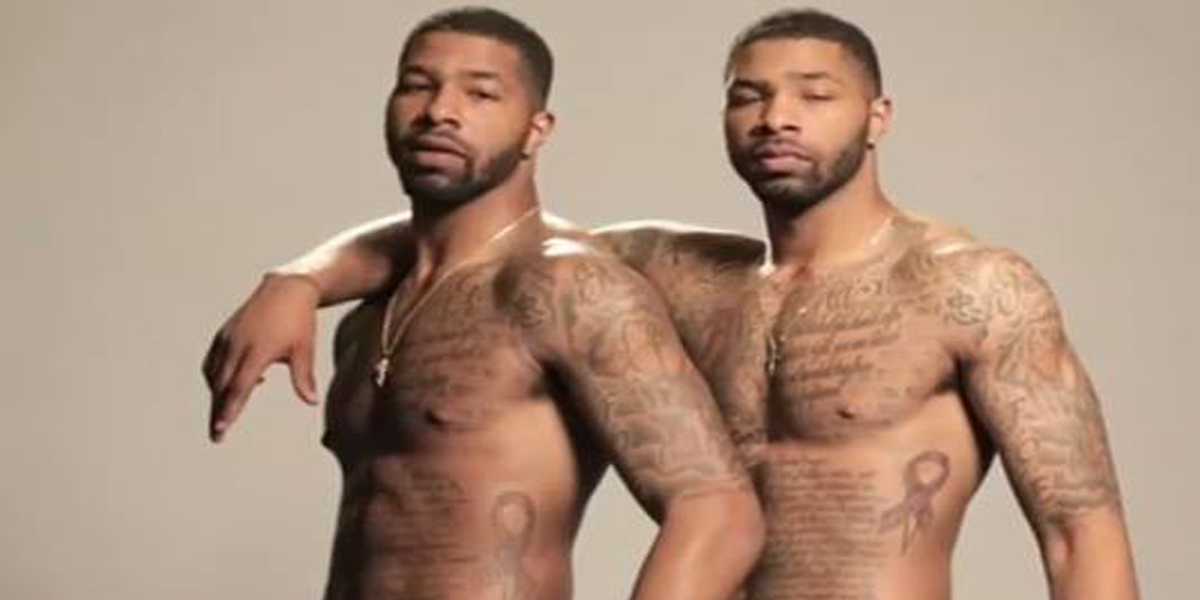 I dated a guy who had a twin once and while it was a great and sometimes educational experience for me, it seemed to bring out the stupid in a lot of people I knew. Dating someone who is an identical twin is kind of like going out with a celebrity: not many have done it, yet most feel strangely comfortable asking you invasive questions about it. But as the song goes, give the people what they want. As someone who has been in a relationship with an identical twin for several years, here are the questions I'm asked most… and their answers.

Can you tell them apart? 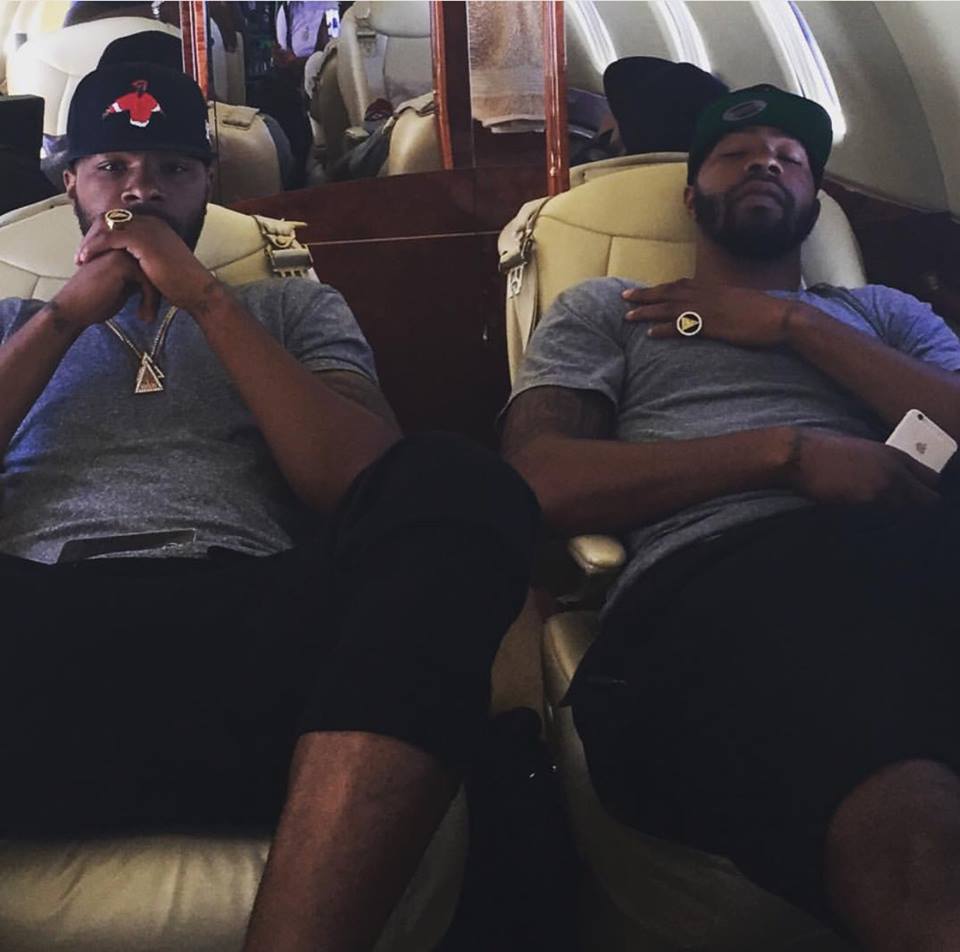 The answer, obviously, is yes. You can’t be in a relationship with someone if you aren’t sure who they are. Once in a while, I may have to do a double take -- especially when both their backs are to me. And with only 3.5 of every 1,000 babies born with an identical twin, the double-vision phenomenon does take a little getting used to. But in general, my boyfriend and his twin have pretty different mannerisms, voices, and smells (as in soap, not BO, which apparently, identical twins actually do have in common).

Are you attracted to the other one?

If you find your SO physically attractive, you’ll probably find his doppelgänger pretty cute too, right? It only makes sense, given the fact they have the same face.

But when it comes to attraction, personality plays a more important role than looks -- particularly when appearances are so similar. That’s not to say that I haven’t been curious about what it would be like to kiss his twin -- less as a fantasy, more in a scientific experiment kind of way. Which leads us to…

Is it cool to hook up with the other one?

If you guys break up, is it OK to date the other one? 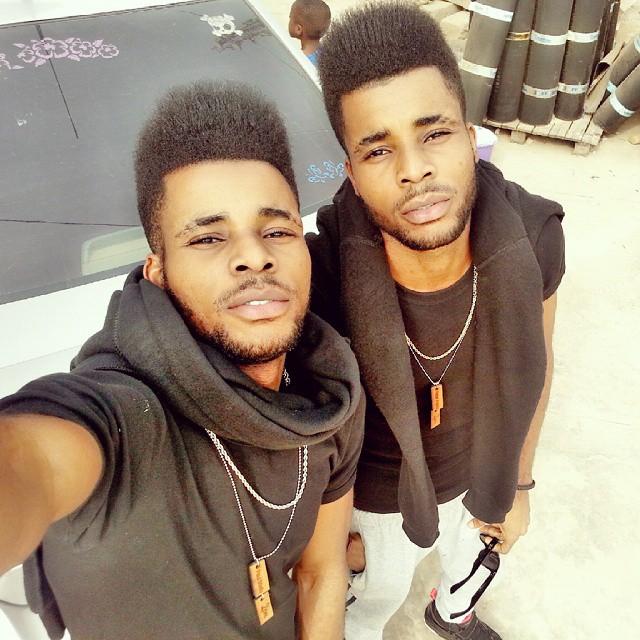 Dating an identical twin isn't an insurance policy. If you lose one, the other one can’t be your backup. Who wants those inevitably awkward family gatherings, anyway?

Do they have the same taste in everything?

Just because identical twins have the same mouth doesn’t mean they have the same taste. In my boyfriend and his twin’s case, there is considerable overlap in preferred books, food, music, clothes and films; yet none whatsoever in dating.  My boyfriend's twin was straight.

Do you and the other one get along?

I was really nervous the first time I met my boyfriend’s identical twin. I spotted him at the airport and ran up to him to give him a big hug. Turns out that just because he was instantly familiar to me, the feeling wasn’t mutual. And furthermore, I forgot that we actually didn’t know each other at all, which was probably why fear and panic filled his face as this crazy person wholly embraced him.

I eventually got over this extreme shame… and he eventually stopped thinking I was nuts. The two of us now officially get along.

Seriously though, isn't it weird? 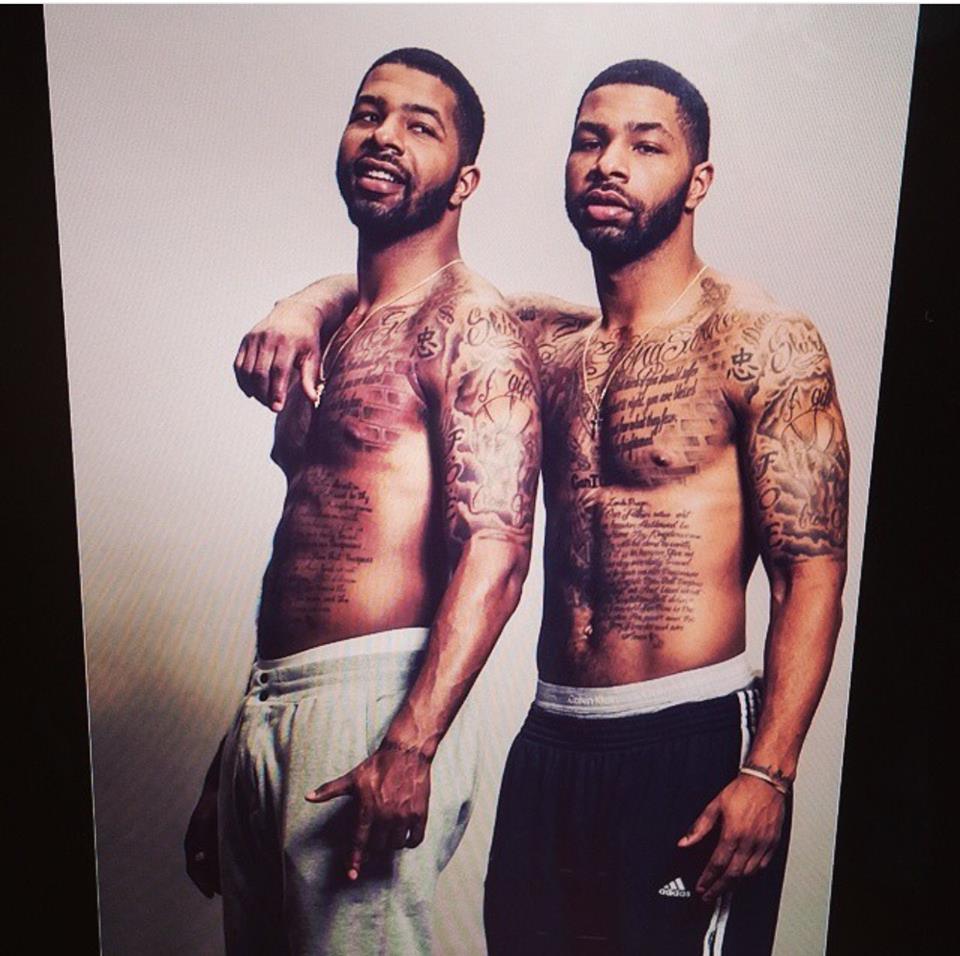 Yeah, at first it’s definitely bizarre to think there’s someone out there in the world who looks exactly like the person you love. At the beginning of our relationship, many of our dates would turn into impromptu “twinformation” sessions, in which I would barrage him with scholarly twin-related questions ("Do you guys read each other’s minds? Can you feel his pain? Have you ever dated an identical set of twins? Is he smarter than you? Did you sleep side by side or bunk bed in the womb? Was there a fight to get out first?")

Eventually though, the luster begins to fade like all new and shiny things. What was once a topic of insatiable fascination has melted into normalcy.

Still, there is that rare occasion when I experience twin magic. I had the exact same conversation one time with both of them, about 10 minutes apart. In those Groundhog Day moments, where there is a clear glitch in the matrix, my heart begins to flutter. I think to myself that dating an identical twin -- while not as cool as being an identical twin -- is still pretty unique.