7 Types of Guys That Will Cheat On You 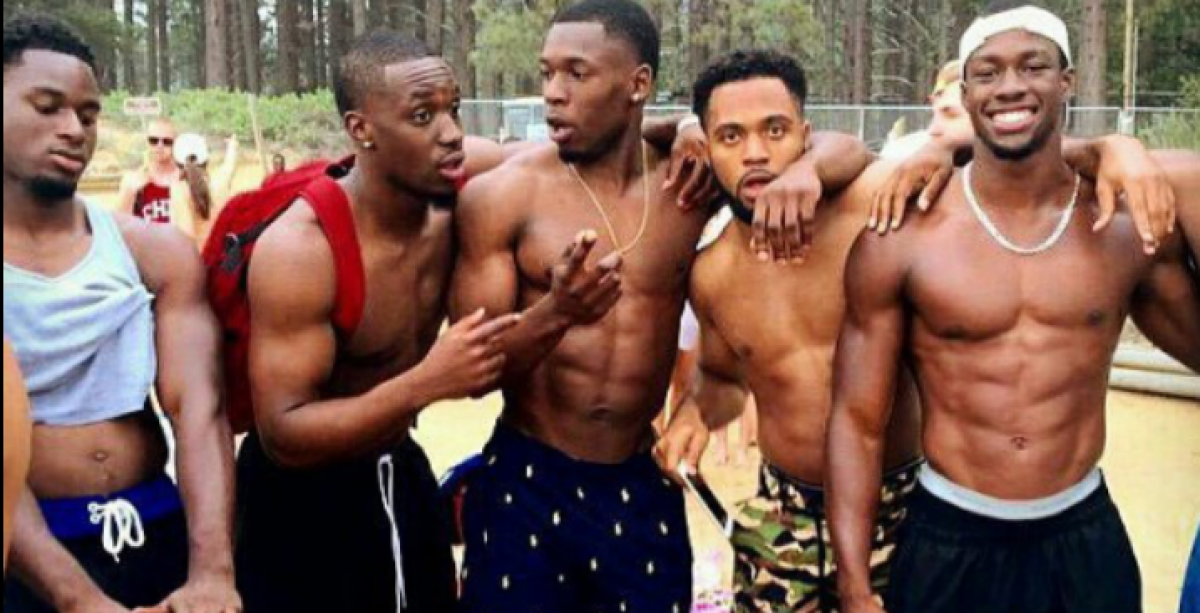 Been plagued by concerns that your partner will one day stray? Well, if your partner is a man, you’re in luck…sort of. Thanks to a number of recently published studies, certain arbitrary indicators have been established to tell us what kind of guy is most likely to cheat.

Good news is that if you have a partner who loves rap, you have less to worry about. Bad news is that if you’re dating someone in IT or a man of the taller variety, then you may want to be checking text messages. Supposedly, we must stress. This is not an exact science if truth be told, rather the findings from a range of prestigious bastions of academic research like Ashley Madison and Illicitencounters.com. 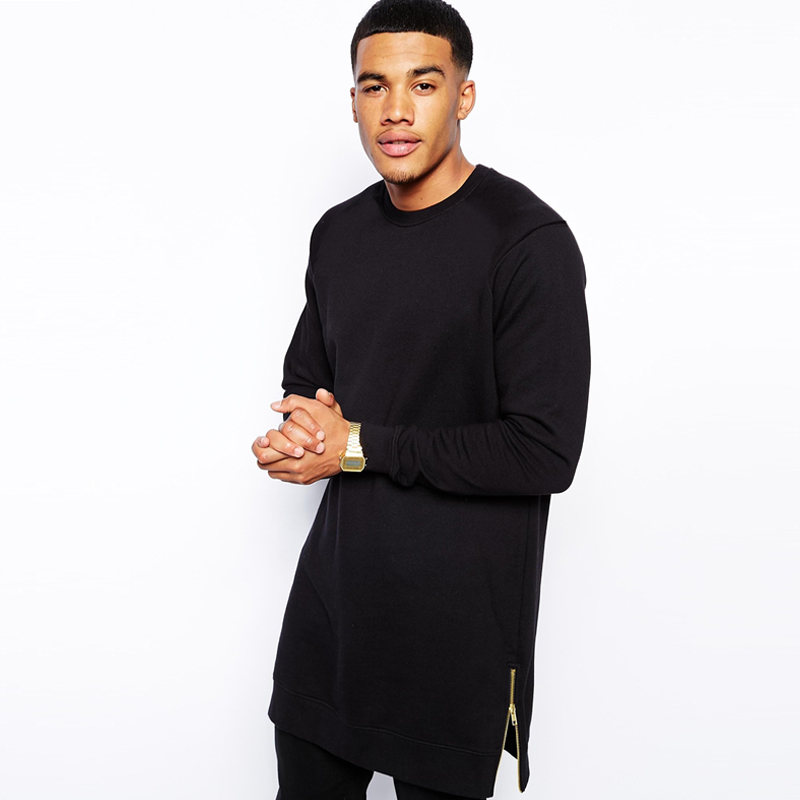 The first thing you should know is to stay away from all men on Tinder who claim to be taller than 6ft. I know, it’s unfortunate. But, according to Illicit Encounters, men who are over 5’10” are two times more likely to cheat.

Hear that faint roar in the distance? It’s the sound of short men all across the globe celebrating their big break.

Apparently, music taste is also an indicator as to whether or not you’re dating the “cheating type.” 41 percent of people who are, shall we say not inclined towards monogamy, also like rock music. Conversely, the most loyal people are those who enjoy rap music. (A big win for 2Chainz fans.) Not sure about you, but we’re just happy we finally have objective proof that men who have bad taste in music are worse.

You can also be wary of the tech-bros thanks to an Ashley Madison survey which found that men who work in IT are more likely to be unfaithful.

Have a partner whose age ends in nine? Another reason to be concerned. In a study published by Proceedings of the Natural Academy of Sciences, people whose age ends in nine are more likely to be unfaithful. Basically, due to being at a stage in life where they are about to enter a new decade they are thus, are more prone to bouts of spontaneity and risk.

Dating a Frenchman and loving life? We don’t blame you. You should know, however, that in a survey conducted by sex brand Lelo, 75 percent of French people who participated admitted to having an affair. 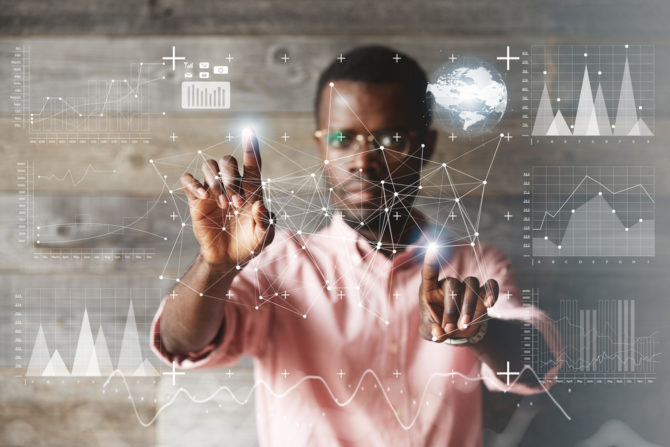 Yeah, yeah, we all know Twitter is the place where all hot takes go to die. But did you also know that there’s a correlation between the amount time someone spends on Twitter and the likelihood of them having relationship problems – such as infidelity? Well, according to a University of Missouri study, there is.

What’s in a name? Apparently quite a lot. In a survey conducted by Siteopia.com, when it came to relationships, 2,000 women ranked Wayne as the least trustworthy name. Which is to say, you might now have 2000 reasons to keep your distance from men named Wayne.