The Best Way To Break Up With Someone 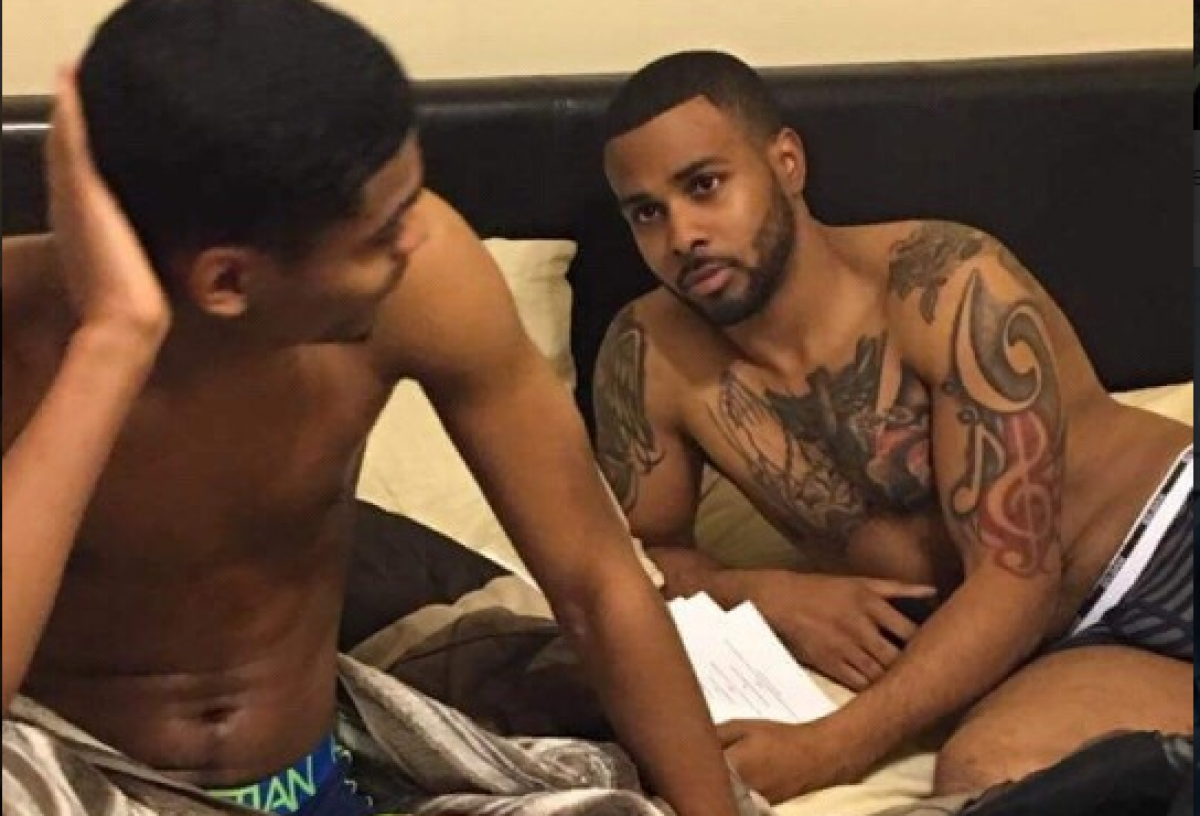 Being dumped sucks—but breaking up with someone can be just as uncomfortable, especially if you genuinely care about how the other person is going to take it.

And if you’ve ever found yourself in that situation, you know how stressful approaching that conversation can be. Should you end things before dinner? After dinner? Should you meet up somewhere, and then go your separate ways? What’s the best way to tell her?

Well, science may have some solid advice for you.

According to research from Brigham Young University and the University of South Alabama, most people prefer the direct approach when they receive bad news.

For the study, researchers presented 145 people with different types of bad news. Then the participants noted the most important things they valued in the not-so-great messages they received. Above all, people appreciated clarity and directness over other characteristics, like being considerate and reasonable.

When it came to social relationships, the researchers found that people prefer a slight “buffer” right before you rip off the Band-Aid.

“An immediate ‘I’m breaking up with you’ might be too direct,” lead study author Alan Manning, linguistics professor at Brigham Young University, explained in a press release. “But all you need is a ‘we need to talk’ buffer—just a couple of seconds for the other person to process that bad news is coming.”

While it may seem insensitive, the study participants appreciated getting to the point, rather than a long, drawn-out lead-in to the conversation.

“If you’re on the giving end, yeah, absolutely, it’s probably more comfortable psychologically to pad it out—which explains why traditional advice is the way it is,” Manning added. “But this survey is framed in terms of you imagining you’re getting bad news and which version you find least objectionable. People on the receiving end would much rather get it this way.”

So when in doubt, open with a “We need to talk.” Then, clearly let her know how you feel.