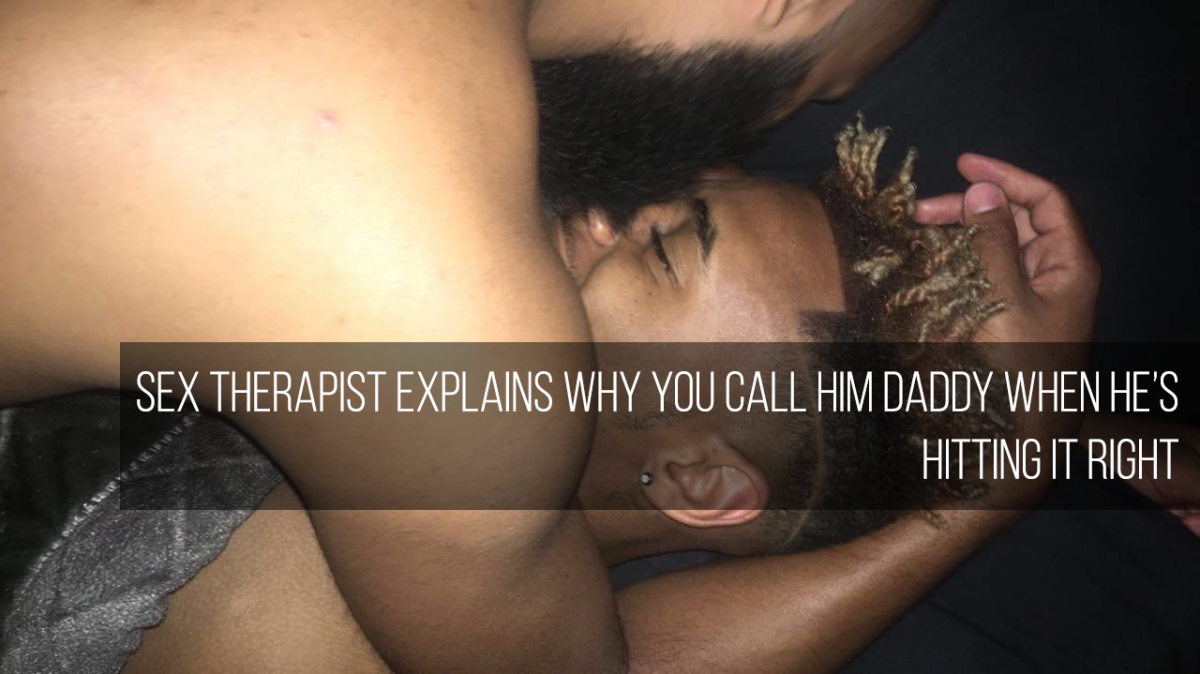 Despite Freud saying that all children low-key want to have sex with their parents, that just isn’t true. Sigmund Freud, while a genius in many ways, was also crazy  and addicted to cocaine. So, take his theories with a grain of salt. Actually… use more than a grain — like a lot of salt. There’s no way around saying this:

A lot of men enjoy calling men they have sex with “daddy.” No, they’re not fetishizing their dads, stepdads, adoptive fathers or what have you. men calling their sexual partners “daddy” has absolutely nothing to do with their family at all.

To be fair, I often call my significant others “baby,” which is also weird, right? Thankfully, Broadly spoke to a sex therapist to answer our questions about why some people like to call their sexual partners the same nickname they used for the person who taught them how to ride a bike. Vanessa Marin, the sex therapist in question, said that it has nothing to do with “daddy issues.” She said, Yes, ‘daddy’ can mean ‘father,’ but we also use the word to indicate when someone is the boss, in charge, a protector, or doing a good job.

Some men enjoy being submissive to dominate male “authority figures.” Some even find enjoyment in just being “younger” in their fantasy.

So don't feel bad, its not weird.