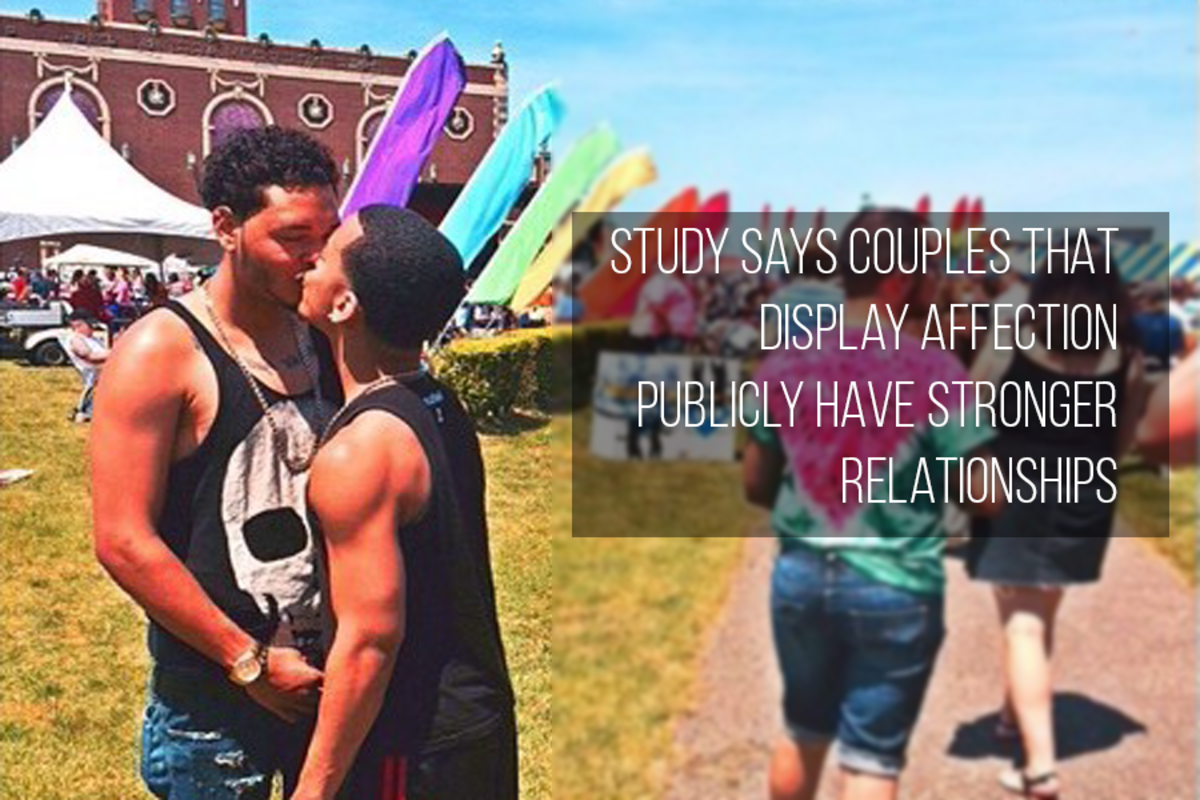 A lil hand holding in public never hurt anybody.   In fact, studies suggest that PDA means the touchy feely couple is happier, healthier, and have more sex than couples who don't show affection in public.

A study from Ohio State University revealed "couples who are more intimate are more likely to be satisfied and happy in their relationships than couples who refrain from showing love for each other too often."

The study included 92 couples, 46 of which were unsatisfied and unhappy with their significant other, as well as 46 pairs who "considered themselves mutually happy and satisfied with their partners." Results showed that couples who said they enjoyed life more while with their partner were being intimate with them as well.

This seems obvious, but the more affectionate couples were most likely to have "stronger mental health."

CNN explored this theory and reported on a study from the University of Utah, "in which scientists were interested in discovering the links between bad or failing relationships and human health."

During this study, 276 couples we examined to determine if depression was "the only factor affected by a bad relationship." Interestingly, this study found that "an unhealthy union actually leads to much worse effects including high blood pressure, extra belly fat and an increased risk of heart attack and diabetes."

Cardiologist Dr. Nieca Goldberg, told CNN, "I think we've got to get used to the fact that a toxic relationship is toxic to your whole health ... There have been studies that show that if a relationship is stressful, there are higher rates of heart attack."

So show your boo a little extra love the next time you're out.  It could save your life. 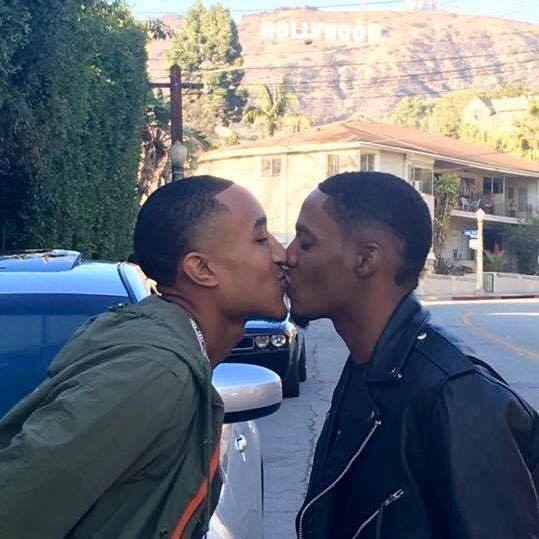