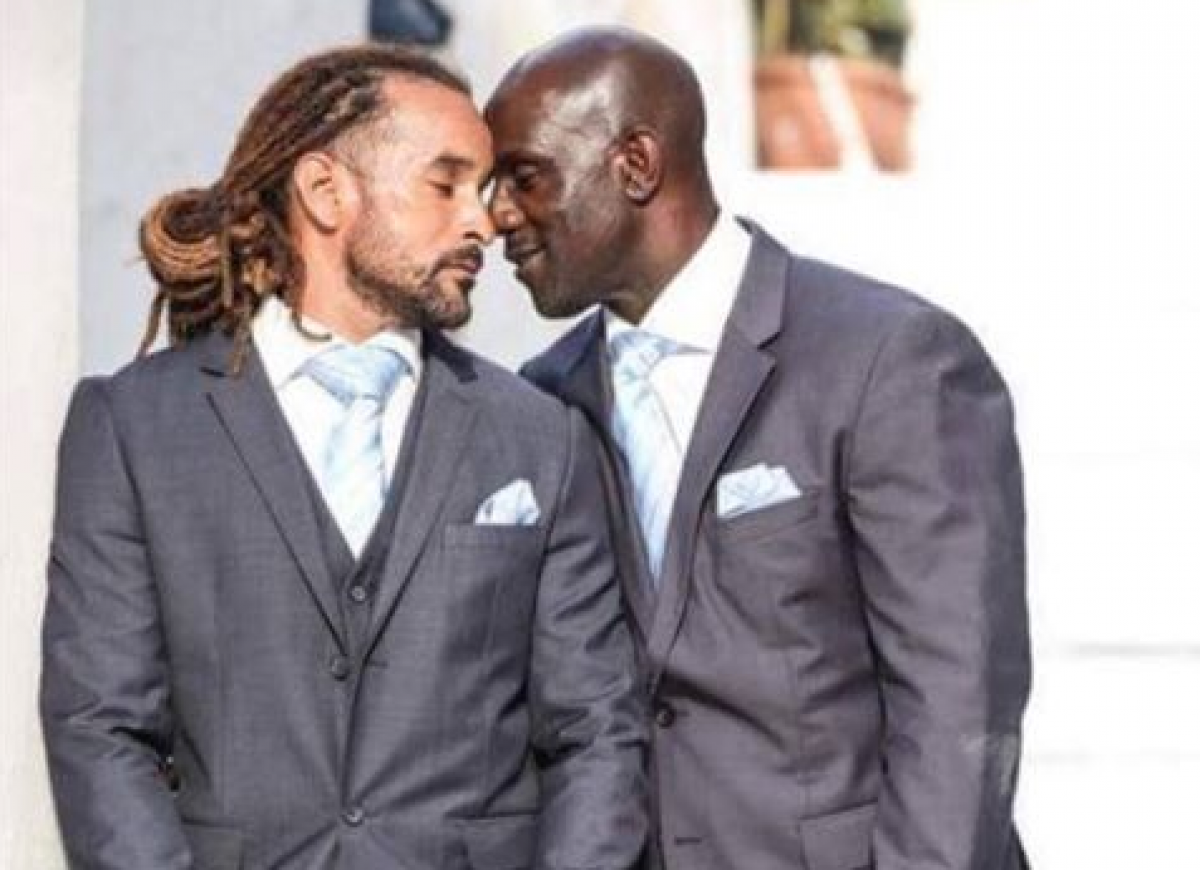 The study, carried out across 17 years over 47 U.S states, saw the biggest drop among gay, lesbian and bisexual young people, with 14 percent less suicide attempts. It translates to roughly 134,000 fewer teens. As Forbes reports, it’s halfway to the government’s federal goal of reducing teen suicide by 10 percent in 2020. Suicide is the second leading cause of death among 15 to 24-year-olds, according to the U.S Centres for Disease Control and Prevention, with numbers rising significantly among LGBTQ people.

It was back in 2004 that Massachusetts became the first U.S state to legalise same-sex marriage, with 36 states doing the same before the implementation of federal law in June 2015.

“I would hope that policymakers and the public would consider the potential health implications of laws and policies affecting LGBT rights,” Julia Raifman, co-author of the research, said. “This study was really motivated by evidence that there are large disparities across domains of health that affect LGBT adolescents. I was interested in whether larger structural issues were potentially leading to those disparities.”

The research used the data of over 760,000 students from 1999 to 2015, collected for the Youth Risk Behaviour Surveillance System every two years by the CDC. Suicide rates were compared with states that had and hadn’t seen in same-sex marriage by January 2015 – with a 0.6 point drop with states that legalised it before states that did not. There was no change recorded in states that didn’t recognise marriage equality. While acknowledging the different social settings of each state, researchers explored the implementation of marriage equality before and after, with data suggesting it kept suicide attempts down two years after.

“We found that the effects of legalisation persisted two years after legalisation, suggesting that social and political backlash does not have the effect of worsening mental health outcomes in this window,” wrote Raifman in the JAMA paediatrics study. “Our results build on prior research indicating that state same-sex marriage bans were associated with increased rates of psychiatric disorders and that health expenditures decreased following implementation of a same-sex marriage policy in Massachusetts.”

According to federal research, 43 per cent of lesbian, gay and bisexual students had considered suicide, up to three times more likely than their heterosexual counterparts. Students in this particular new study weren't asked if they were transgender, queer or intersex, but the numbers among these groups are staggering: 41 per cent of trans people have attempted suicide, as other studies have shown.

The actual factors surrounding the drop caused by marriage equality remains unclear, and the authors say further analysis is needed. However, it’s evidencing that a more tolerant and welcoming environment encouraged by the law changes contribute to less suicide attempts. Structural stigma enforced by anti-LGBTQ laws, such as those contesting gender identity and laws that don’t explicitly protect people from discrimination, as well as rejection by friends and family are seriously detrimental to LGBTQ youth’s mental health.

“There are a number of potential mechanisms,” explains Raifman. “Those include whether the policies themselves reduce perceived stigma among adolescents – and that may drive reductions in suicide attempts – but it is also possible that same-sex marriage policies drive social change among parents, teachers and peers of sexual minority adolescents. It is also possible that the campaigns around same-sex marriage policies are responsible for changing the experiences of LGB adolescents.”