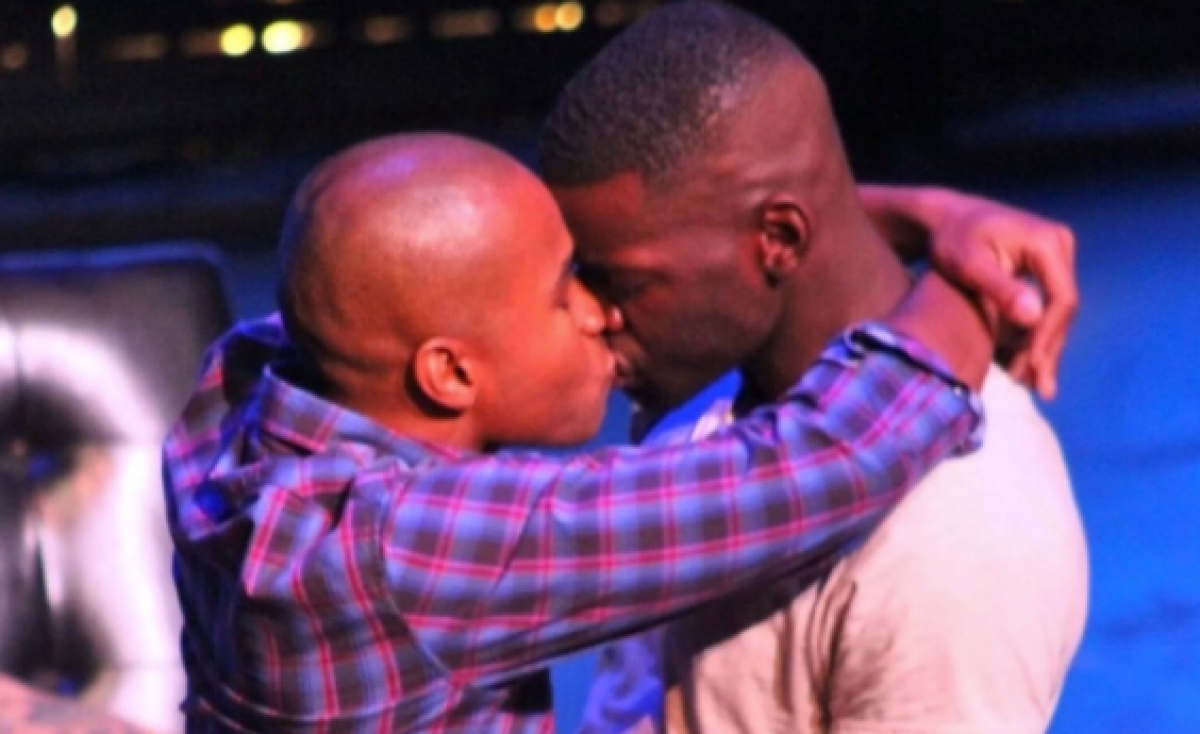 Gay and lesbian couples have happier relationships than their straight counterparts, according to new research.

Academics behind the research say it counters the stereotype that same-sex relationships are conflictual, unhappy and dysfunctional.

The research, based on surveys of over 25,000 people in the UK and Australia, is published in the academic journal Family Relations.

It found that UK gay and lesbian couples had a relationship quality as high as their straight counterparts, while in Australia it was higher than heterosexuals.

Its authors have offered possible explanations for why homosexual relationships are happier. They said same-sex couples and particularly women are more likely to share domestic labour equally and this means there is less conflict.

Gay and lesbian people are also more likely to feel part of a community, and this could enhance their self-esteem and allow them to experience higher levels of wellbeing.

They could also be more invested in their relationships given the personal and institutional barriers that they have to overcome as members of a sexual minority.

The research also found bisexuals experienced lower relationship quality than gay, lesbian and heterosexual people. The authors claim this could be due to bisexuality being a silenced and invisible sexual identity, with bisexuals not fitting into the gay or lesbian communities or the heterosexual majority.