Study Says Sleeping With Your Friend Won't Ruin The Friendship 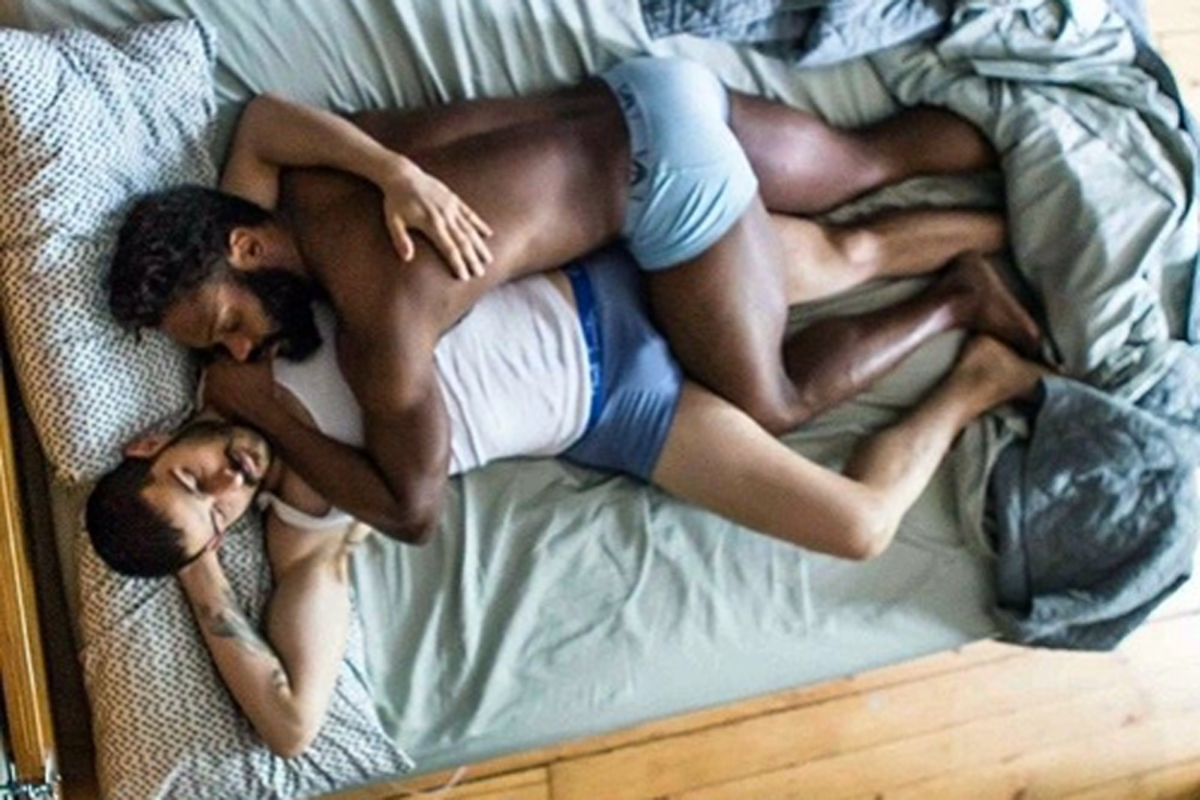 Can your friendship still go on after you’ve seen each other naked, or is it doomed forever?

That was the question posed to sex researcher Dr. Damon Jackson who conducted research on the behavior of gay male friends with surprising results. According to Jackson, your friendship has a fighting chance, but it’s up to you to make it work.

In his response, Dr. Jackson noted a study published in the Sex Patterns that asked 500 gay men, about their relationships with previous friends with benefits (FWB).

According to the responses, FWBs have about a 50/50 shot at surviving after the sex stops.

According to Dr. Jackson:

So how can you make it work after the deed is done? As Dr. Jackson suggests, it’s all about good communication. He wrote,

I found that FWBs who had better communication were more likely to maintain a relationship of some sort with their partner in the future.

So go ahead and go for it if you want — just make sure you and your friend are on the same page about what you both expect to get out of a physical relationship.