WWE To Introduce Gay Storylines In The Future 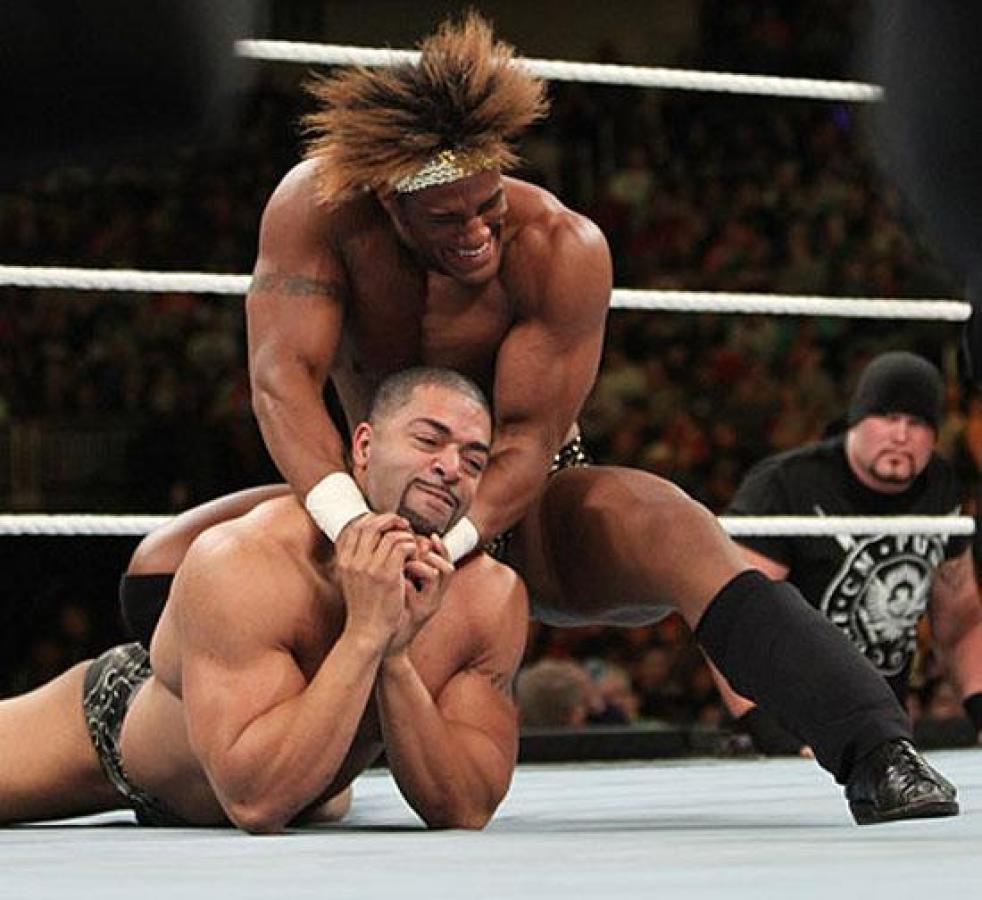 Gay storylines may be on the way for the WWE.  WWE Chief Brand Officer Stephanie McMahon recently hinted at the changes during a press event.

Speaking at a Beyond Sport United event, McMahon told NBC OUT that her company is committed to LGBT inclusion moving forward.

"When it makes sense, absolutely we will integrate LGBT characters into our programming," she said backstage. While the WWE doesn't have imminent plans, McMahon believes there will be an opportunity for an LGBT storyline in the "near future."

She also said sensitivity toward the LGBT community is being prioritized in the WWE writer's room through a partnership with LGBT media advocacy organization GLAAD.

"We've had GLAAD come in and speak to our entire writing team and give a whole tutorial on sensitivities, the right words, the wrong word [and] why those words matter," she explained. "In terms of any issues that require a degree of sensitivity in terms of how they're being handled, we are always going to incorporate our partners, like GLAAD, to help us tell those stories the right way, because we do want to be sensitive to our audience, we want to be sensitive to the community and we want to make sure that we're telling the right messages in the right way."